The Hong Leong is a diversified and global company with its worth estimated to be above S$ 40billion. The company has more than 40,000 employees across Asia – Pacific, Middle East, North America, and Europe . Its focus on business features properties development, financial services, hotels as well as trade and Industry. Hong Leong is famously recognized as a key and innovative property developer in entire Singapore. The groups’ City Development Limited(CDL) which has been listed in Singapore and Hong Leong Holding Limited(HL HL) which is held privately, makes the group to top the chart of the Non-government residential land bank holders in Singapore. Their latest project will be The Midwood at Hillview Avenue next to Hillview MRT Station.

The same group, has overtaken all others and ranked at the top of residential developers and also became the largest commercial landlord in the entire Singapore Central Business District(CBD). The group has also heavily invested in hotels industry. Some of their hotels have been listed in London stock trade include Millenium&Copthrone Hotels plc (M&C). The group commands all other groups in the hotel industry in Singapore with having in its gallery over 150 hotels, and 36, 000 rooms across more than 20 countries.

This has put it in front of all other Asia based hoteliers making it the largest Asian controlled hotel group based outside China. Hong Leong also offers financial services. Its Finance arm Hong Leong Finance Limited is the largest finance company in Singapore. The company has been in the market for more than five decades offering customers finance services. The company’s finance services are provided to small business, corporate and individuals with financial support which perfectly match their needs.

The company was listed on Singapore’s Stock exchange back in 1998. Its trade arm Hong Leong Asia Ltd has been active in trade and industry for decades. The company evolved to supply building materials not only in Singapore but also in China, Malaysia, Indonesia among others. The company’s largest market share is out of Singapore . Its current position gives it an added advantage to prosper to higher heights than any other company in Singapore.

Since the Group was formed in 1980, its foundation has actively been giving back to the community. The company believes the success should not be privately enjoyed but should be shared with other less fortunate people in the community. This has made the company to come up with various philanthropic initiatives. The foundation philanthropic initiatives range to many areas among them education, arts, sports among others. 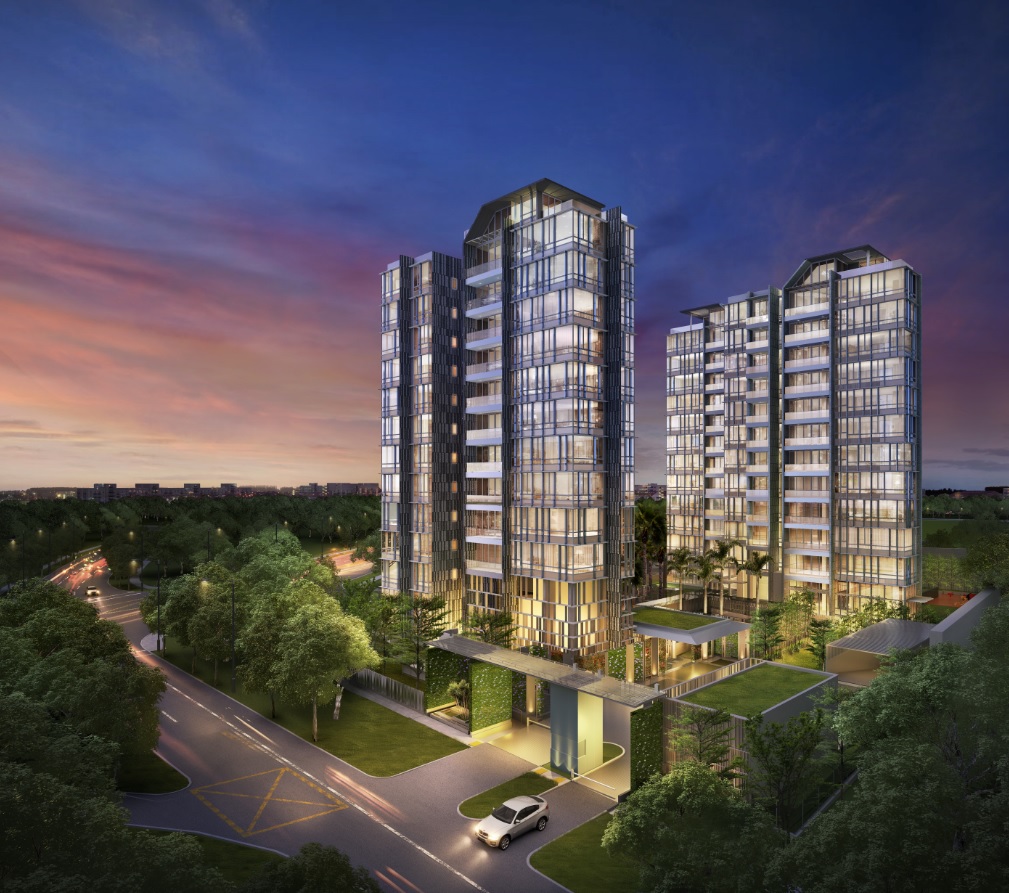 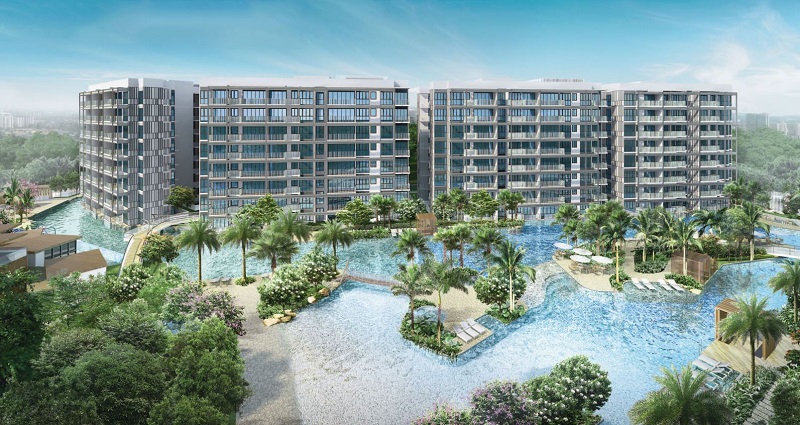 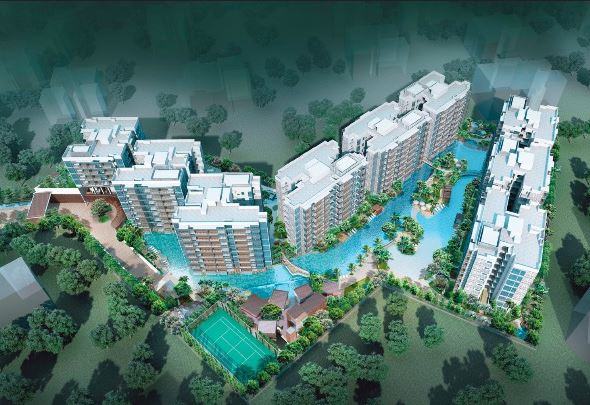 Register yourself below to get a copy of Midwood Floor Plans, Brochure, Pricing and Latest Updates!